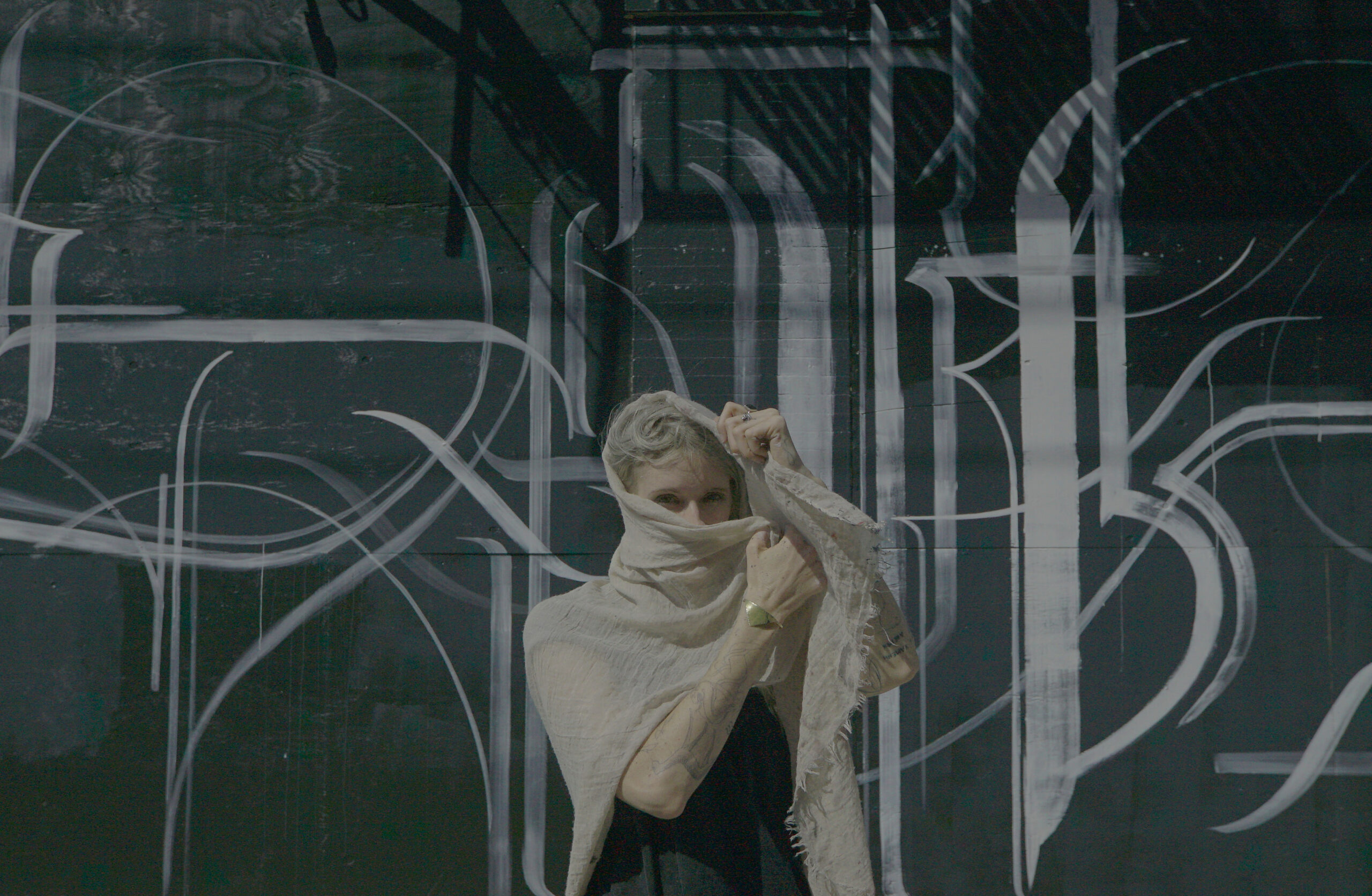 Liberty Du, who is widely recognized as Faith XLVII, is a South African Multi-Disciplinary Artist.

Her journey into art began on the streets of South Africa in 1997, as a young graffiti writer taking on the name Faith47 (the number being a reference to her grandmothers numerological theorem). In 2006, Liberty began on a nomadic journey which has brought her to create works in 42 countries.

Her evolution from street artist to a multi-disciplinary artist has created a fluid yet solid bridge into the contemporary art world. This explorative approach has led her to develop a broad range of artwork. Ranging from immersive new media installations, hand-sewn wall tapestries, to sculptural bronze works investigating hierarchies of power, paintings, and various explorations into printmaking.

The thread of Liberty’s practice can be traced from abandoned structures, landmark 20 story buildings to museums and galleries all the way through to intimate site-specific installations.

Today, her artwork can be found in the several private and public collections including: Universal Studios in Los Angeles, Lighthouse Properties in Philadelphia and the Cyril Ramaphosa Foundation in South Africa. She has shown at the Calais Museum of Fine Art and the Bernard Magrez Foundation in France, Mana Contemporary and the Brooklyn Museum, both in the USA. 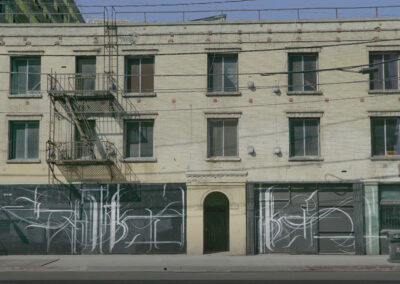 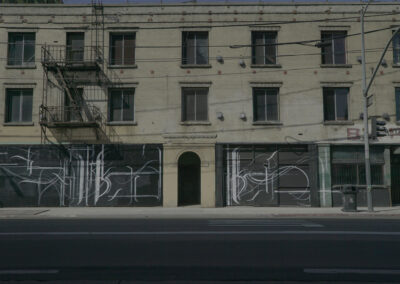 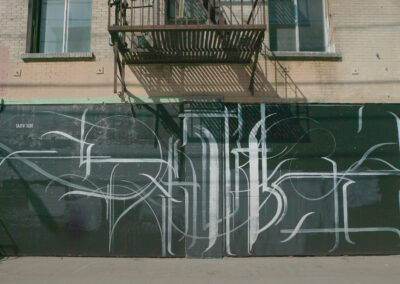 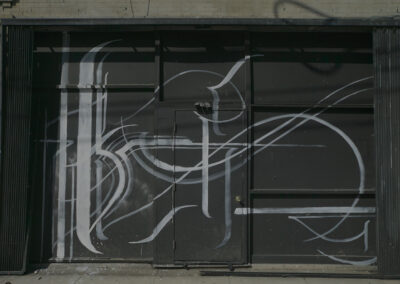 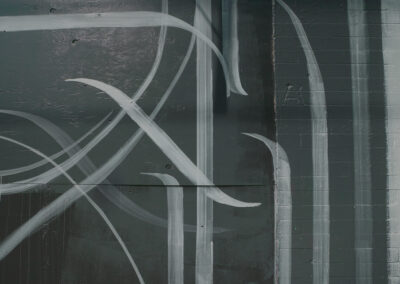 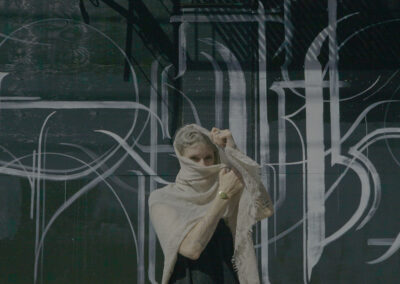 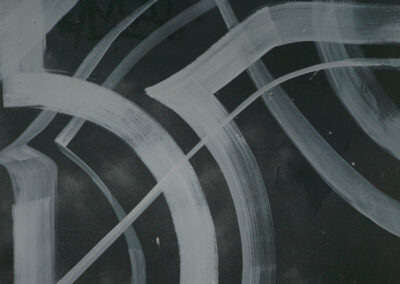 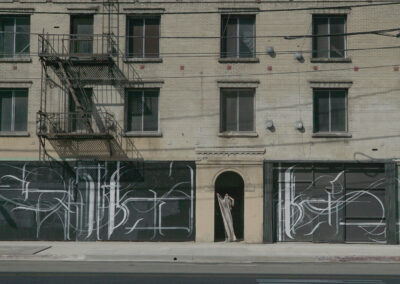 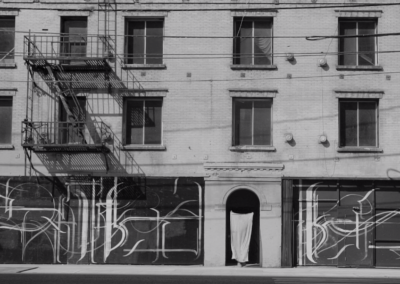