Art At The Rendon presents STORIES, an immersive, operatic work that will transform The Rendon Hotel through a layering of film projection and live performances. Following the successful inaugural event HIDDEN ROOMS presented earlier this summer, Art At The Rendon’s latest production will continue the creative narrative with the building and its colorful history as inspiration.

STORIES will combine film projections and live performances to activate both the exterior and interior of the vacant hotel. The original corner dive bar, Licha’s Bar and Grill, will be reimagined as a 1920’s speakeasy with libations by Angel City Brewery, Infuse Spirits and Pali Wine and music by The Vignes Rooftop Revival. All are based in the Arts District. 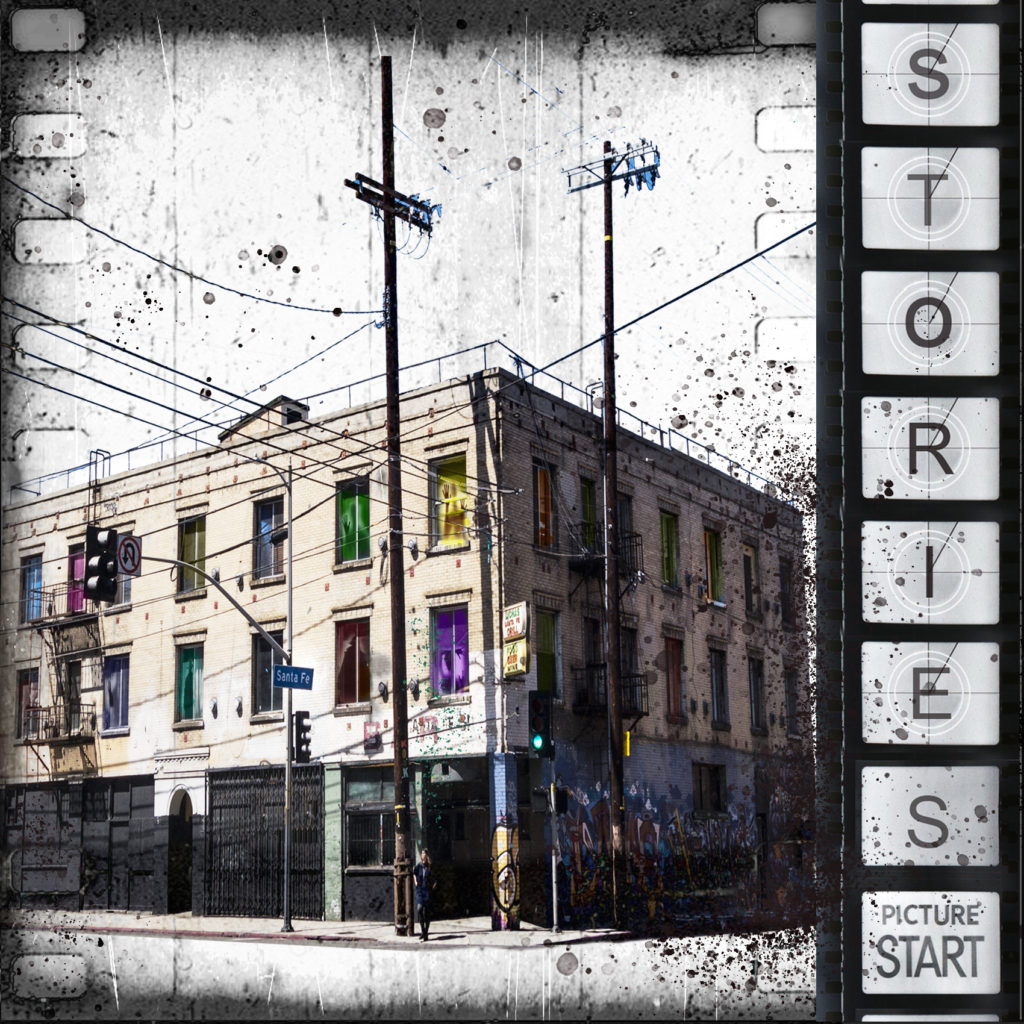 100% OF PROCEEDS WILL BENEFIT INNER-CITY ARTS AND CORNERSTONE THEATER COMPANY.

RALPH ZIMAN // DIRECTOR // Ralph’s work extends across a variety of media, including film, photography, public intervention, sculpture, and installation. Prior to his work as a visual artist, Ziman’s early film Hearts and Minds (1995) gained worldwide attention as the first independent South African feature film to be completed after apartheid. His film Jerusalema reached critical acclaim as South Africa’s entry to the 2008 Academy Award Foreign Language section. Ziman continues to work in film, with a new feature currently in post-production.

MARIA GREENSHIELDS-ZIMAN // CREATIVE DIRECTOR // Maria is a multidisciplinary fine artist who is equally at home working on large-scale street murals or smaller scale detailed work in her studio practice. Born in England, she now lives and works in LA.

CINDY SCHWARZSTEIN // EVENT PRODUCER // Cindy curated and produced Art at the Rendon’s inaugural event, Hidden Rooms, and continues to direct The Rendon’s art programming. Schwarzstein, an Arts District resident, is the founder of Cartwheel Art, an art activation and experience company that publishes an online art magazine, produces art programming for events, and provides group tours for private and corporate clients. She has been creating and hosting cultural events and programming for more than twenty-five years. Schwarzstein is deeply involved in the creative community of Downtown Los Angeles, and has served as a board member of the Los Angeles River Artists and Business Association (LARABA) for six years.

JENNIFER A DAVIS // PRODUCTION DESIGNER // Jennifer is a production designer and architect working across film, television, live events, interiors and architecture. Originally from Australia she now works internationally on a wide variety of creative projects. She is represented locally by ICM Partners.

NOLAN SILVERSTEIN // MEDIA PRODUCER // Nolan is a filmmaker, folk musician, and local broadcast expert. He has spent the last four years operating DromeBox Laboratories, an experimental broadcast facility in Boyle Heights. DromeBox’s mission is to use television, media, and broadcast for the promotion of the public good.

DION ANTIC // SPEAKEASY DESIGNER // Dion is the nightlife maven behind a string of successful restaurants and lounges in his hometown of Chicago, Kansas City, and most recently, Los Angeles. He helps existing venues grow and prosper with his consulting firm, ReBrand. 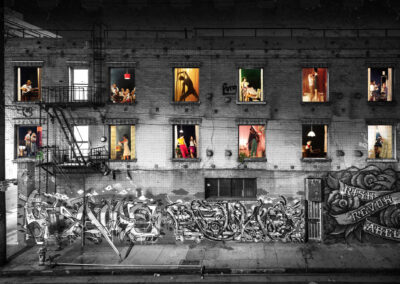 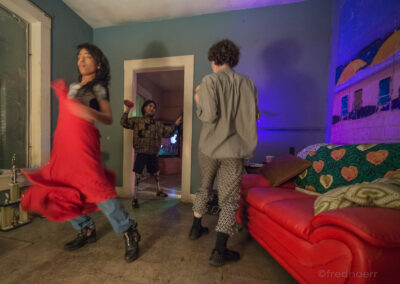 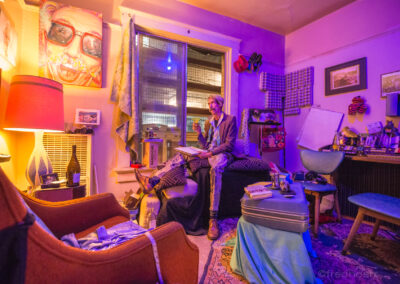 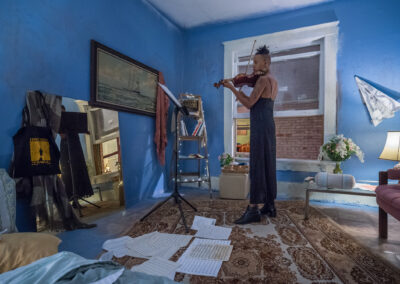 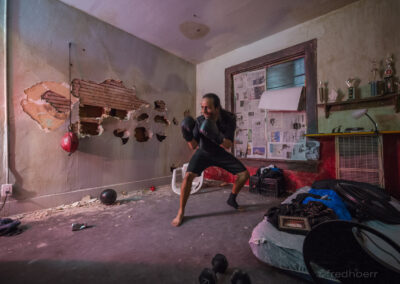 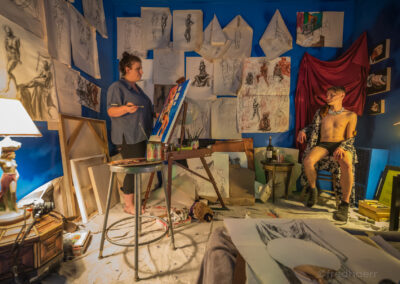 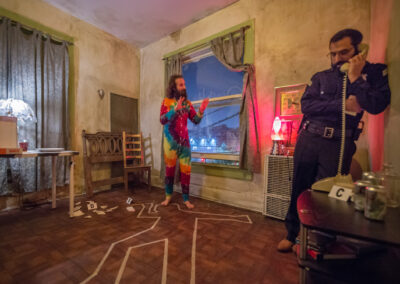 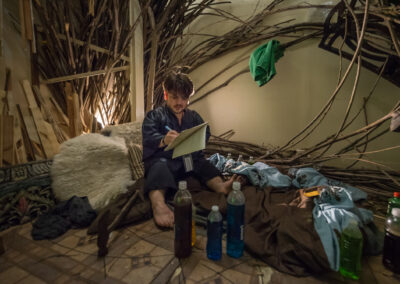 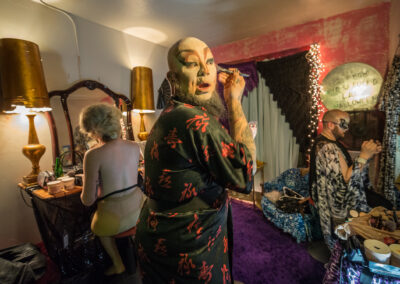 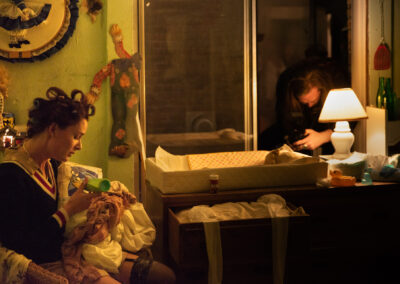 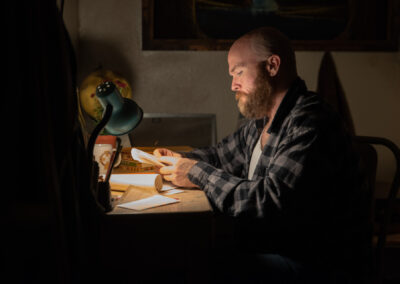 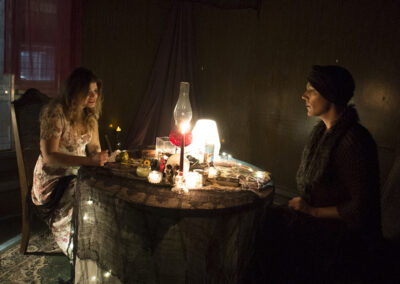 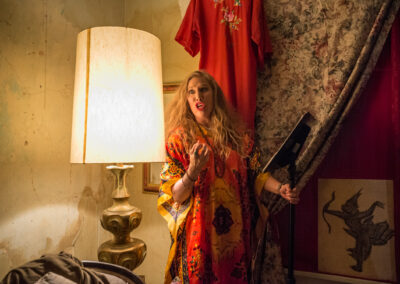 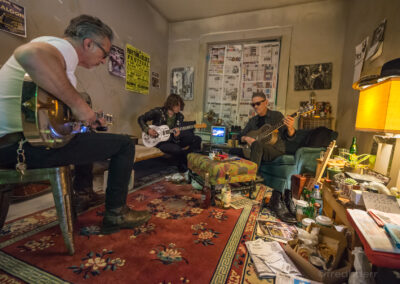 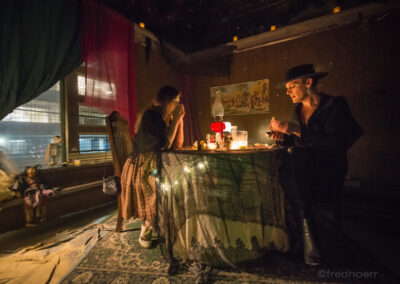 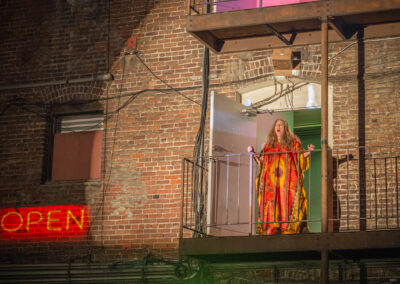 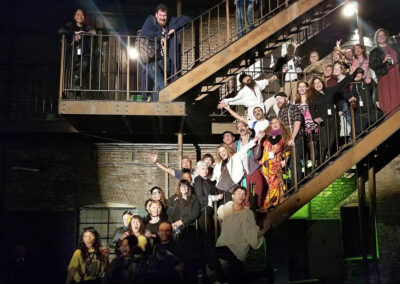 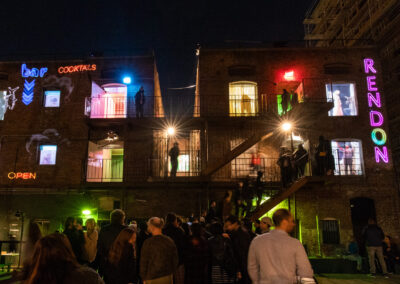 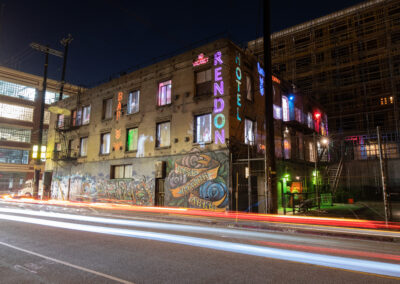 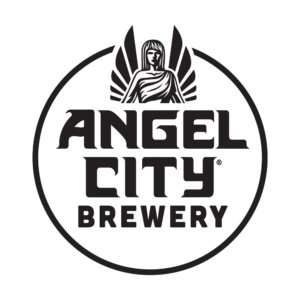 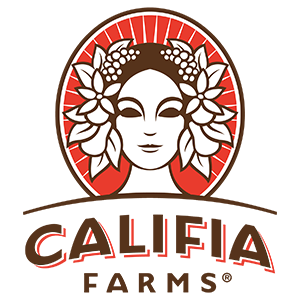 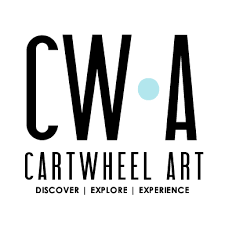 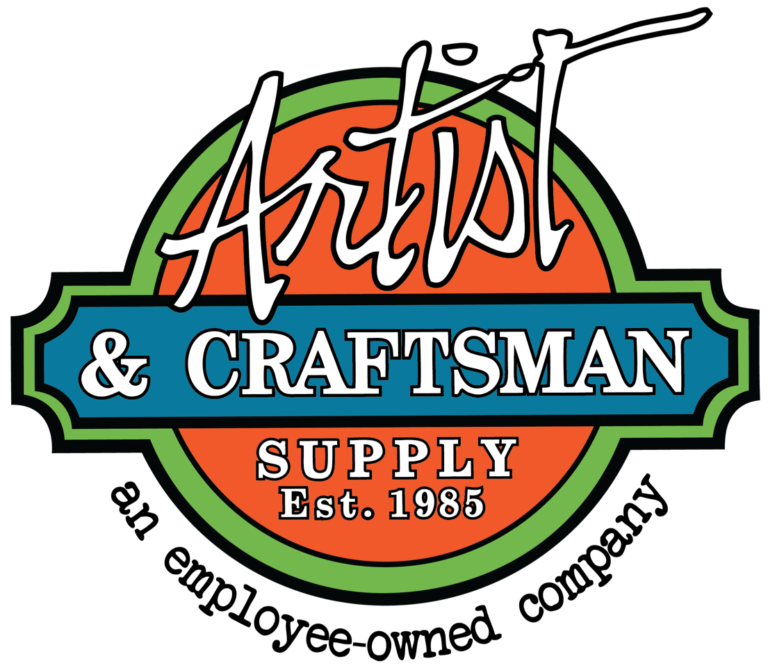 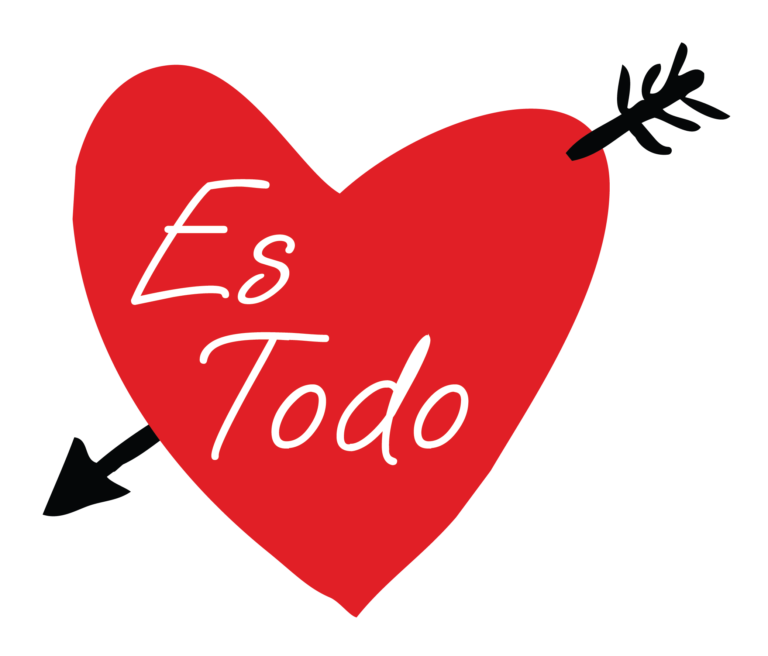 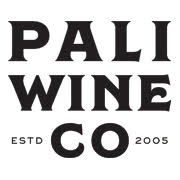