Art At The Rendon Presents STORIES

Downtown Los Angeles, CA — Art At The Rendon presents STORIES, an immersive, operatic work that will transform The Rendon Hotel (located at 2055 E 7th Street, Los Angeles, CA) through a layering of film projection and live performance. Following the success of the inaugural event HIDDEN ROOMS presented earlier this summer, Art At The Rendon continues its series of creative narratives with STORIES, which features original content inspired by the building and its colorful history as an Arts District icon.

STORIES will combine film projections and live performances to activate both the exterior and interior of the vacant hotel. The original corner dive bar, Licha’s Bar and Grill will be reimagined as a 1920s speakeasy with libations by local distilleries and breweries and music by local Gypsy Jazz musicians The Vignes Rooftop Revival.

International artist and director Ralph Ziman will lead the project, drawing on his film, art and music background to curate and produce unique content for the installation alongside experimental filmmaker and local broadcast expert Nolan Silverstein of DromeBox Laboratories and cinematographer Stevie George.

“Building on the immersive, exploratory momentum of the last event, we’re creating original material specific to the Rendon Hotel’s location and transforming the building itself into a three-story stage and screen to share its story.” – Ralph Ziman

STORIES is a limited run event with a VIP and press preview slated for November 7, 2018. The event will be open to the public as a ticketed fundraiser from Friday, November 9 to Sunday, November 11, 2018. Tickets are available through Eventbrite (click here).

This is the second event in the ​Art at the Rendon​ series, a multidisciplinary program bringing ​art, musical performances, lectures, artist residencies and film screenings to the local community ​at the now-vacant Rendon Hotel prior to its refurbishment with the purpose of supporting the Downtown LA community and the artists who enrich the neighborhood and LA at large.

ART AT THE RENDON is an ongoing series of creative programs featuring art, musical performances, lectures, artist residencies, and film screenings designed to celebrate and support the arts. Keeping with the rich history of the area, ART AT THE RENDON seeks to continue fostering creativity in the Downtown Los Angeles Arts District by generating a dynamic space for art, performance, and celebration. artattherendon.com 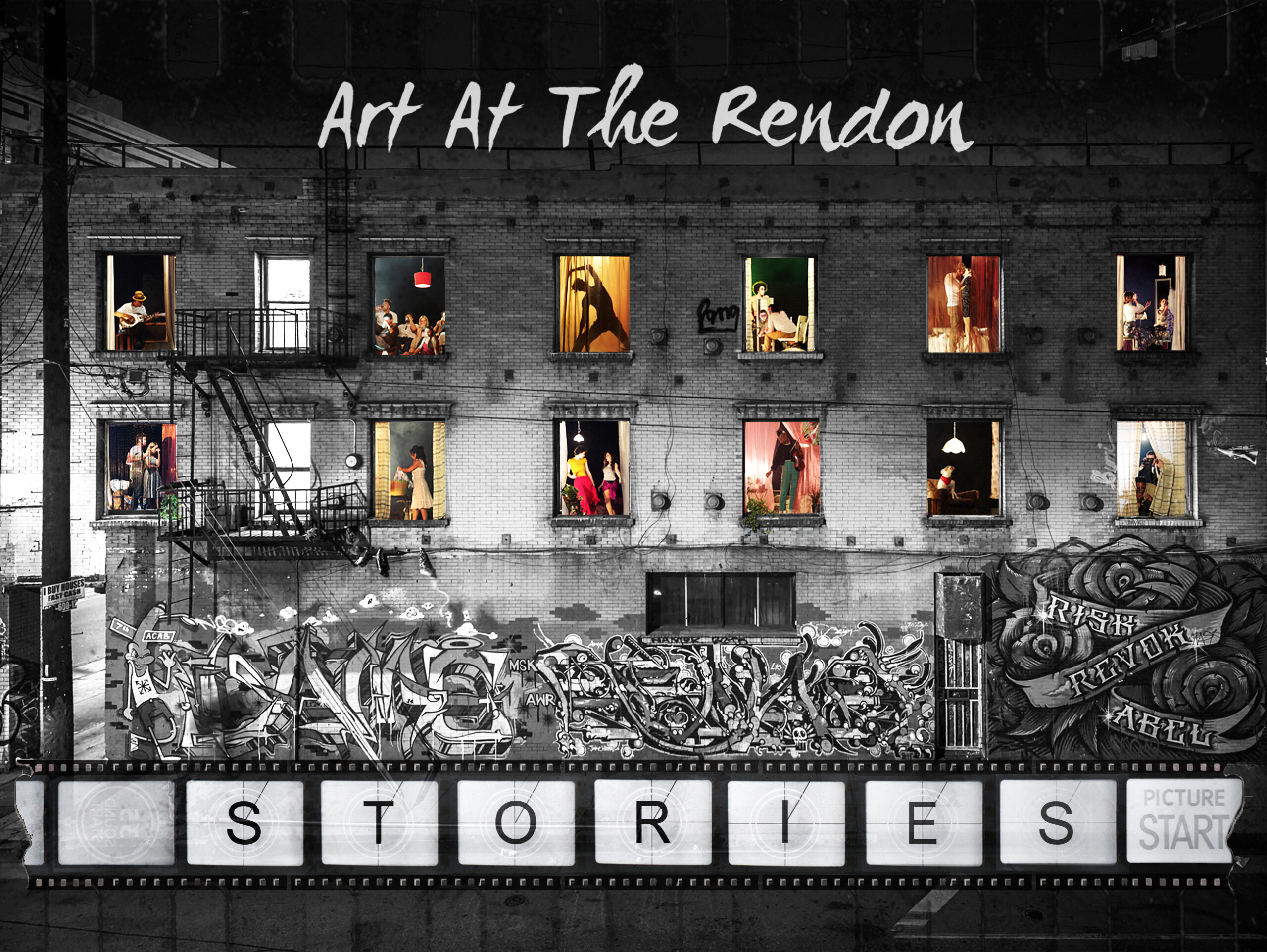